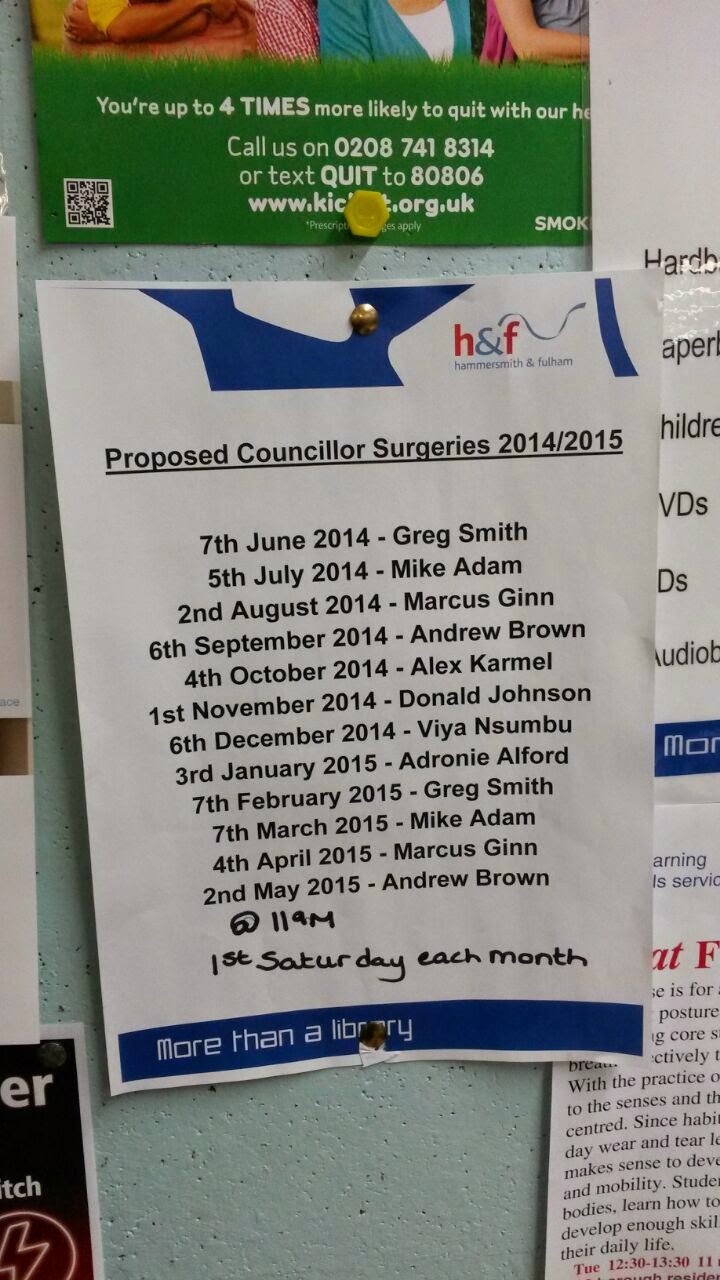 “They drive cars!” shouted out Cllr Jane Law (Con). She was explaining why Conservative councillors in Hammersmith & Fulham think it acceptable to force residents to walk up to 25 minutes to attend a surgery held outside their ward.

Some residents in Conservative-held Palace Riverside ward face a 25-minute walk to a neighbouring ward if they want to see one of their two councillors – who together only hold three surgeries a year.

Advice surgeries are considered a fundamental part of the job specification for Britain’s councillors and MPs but H&F’s Conservatives have linked up wards to reduce the already low number of surgeries they hold. This has left their constituents with long journeys and potentially months of waiting if they need to see their elected representative.

Speaking on a report about councillors’ allowances at a full council meeting last night Cllr Larry Culhane, who is H&F Labour’s deputy whip, contrasted the Conservatives’ limited surgery workload with the weekly surgeries that Labour councillors offer – all of which take place within the wards they were elected to serve.

Cllr Culhane said “All wards have residents living different lives and facing different issues but every resident should be able to see their elected councillors without difficulty. Not only are H&F Conservative councillors failing to hold enough surgeries, but expecting all residents to own cars to access their basic democratic right shows just how out of touch they are. 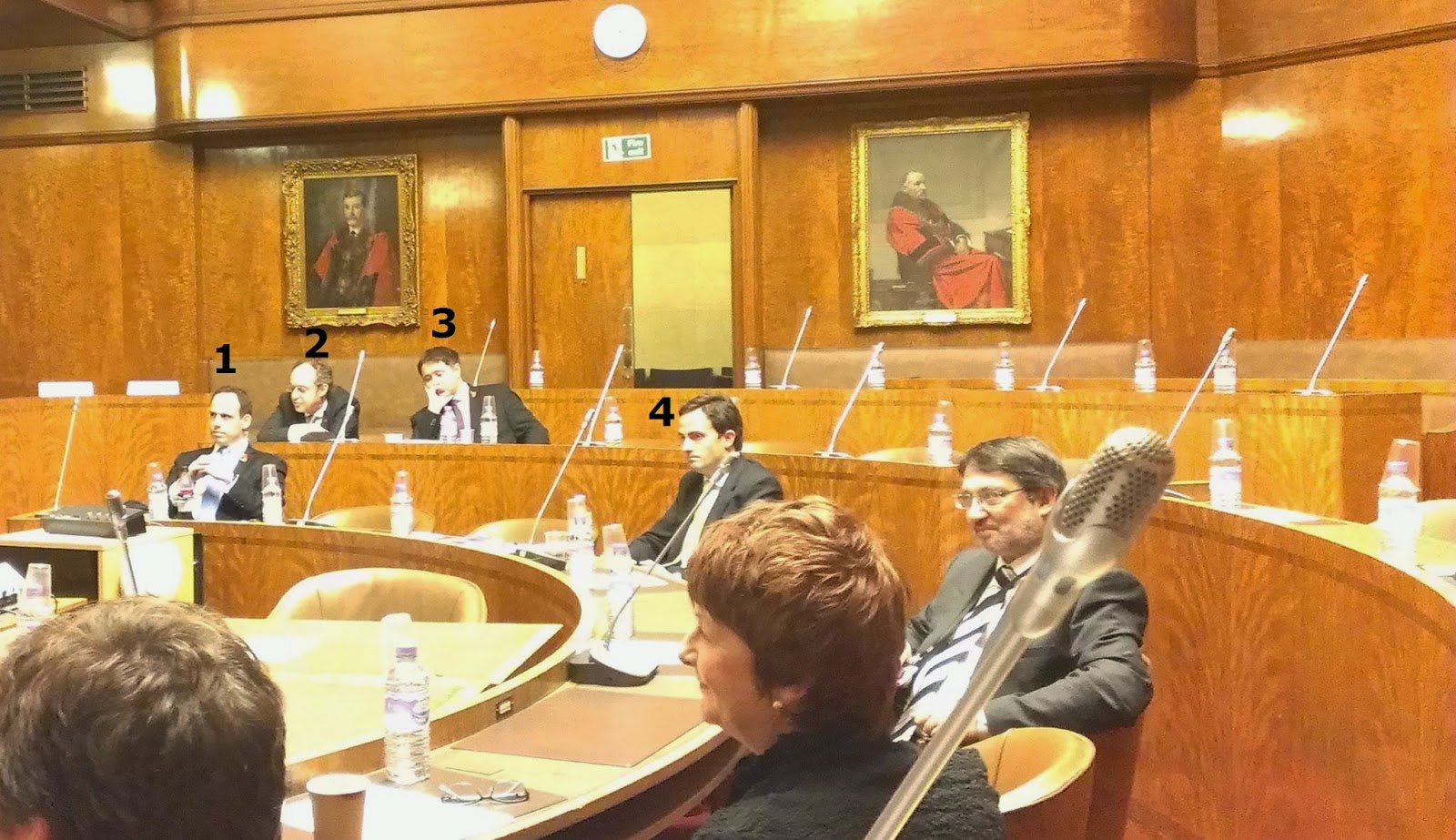 The published records show that Conservative members are also consistently failing to turn up to of Policy and Accountability Committees (PACs), which are attended by scores of residents and deal with critical issues. Not a single Conservative made the effort to attend the most recent meeting of the important Finance PAC.

In the vote on councillors’ allowances last night, the Labour administration confirmed the 10% cut which its members took in their special responsibility allowances after the local elections last May in order to stand by residents in these tough economic times.